A new conservation agreement is set to protect more than 11,000 acres in Berkeley County — the size of the Charleston peninsula, Daniel Island and old Mount Pleasant combined.

The agreement involves the Lord Berkeley Conservation Trust placing conservation easements on three parcels — a 9,355-acre tract, an 1,185-acre tract and a 622-acre tract — belonging to the Oakland Club, a privately owned nonprofit that manages the land. Members hold hunting retreats and manage the wildlife on the property.

The site, covered mostly by pine, wetlands and native grasses, encompasses several French Huguenot plantations on the Santee River formerly owned by the Marion family, as well as Revolutionary War Gen. Francis Marion’s gravesite. The acreage includes 10 miles along the Santee River and 1 mile of The Palmetto Trail. Ten miles of public highways meander through the property.

According to the U.S. Fish and Wildlife Service, biologists from the S.C. Coastal Program developed a report for the easement that found the lands are home to several state species of concern and federally protected species, including bobwhite quail, Eastern diamondback rattlesnakes, swallow-tailed kites and red-cockaded woodpeckers.

The S.C. Conservation Bank allocated $3.6 million to the Lord Berkeley Conservation Trust to buy the easements. The land has a fair market value of more than $24 million, but through a so-called bargain sale, the trust is buying the easements at 30% of the value, with the Oakland Club donating the remaining 70% in value.

The conservation trust closed on the largest parcel first, for roughly $2.9 million. The bank contributed $1.5 million and the trust contributed $1.4 million for the 9,355 acres. The trust plans to close on the remaining 1,800 acres before the end of the year, assuming the conservation bank is funded amid budget constraints.

The Oakland Club remains as the landowner, and the Lord Berkeley Conservation Trust acts as the steward over the easement, preventing residential, commercial or industrial development. Mining and golf courses are also prohibited.

Raleigh West III, executive director of the trust, said conservation easements are an option for protecting land perpetually, as opposed to outright land buys, which typically cost more and require ongoing maintenance for public access. “The main public benefit of this is the ecological and cultural assets that are protected,” West said.

The owners also donated 25 acres for educational purposes. The Oakland Club plans to use the proceeds from the easement purchases to fund wildlife habitats on the land. (credit: Charleston Regional Business Journal) 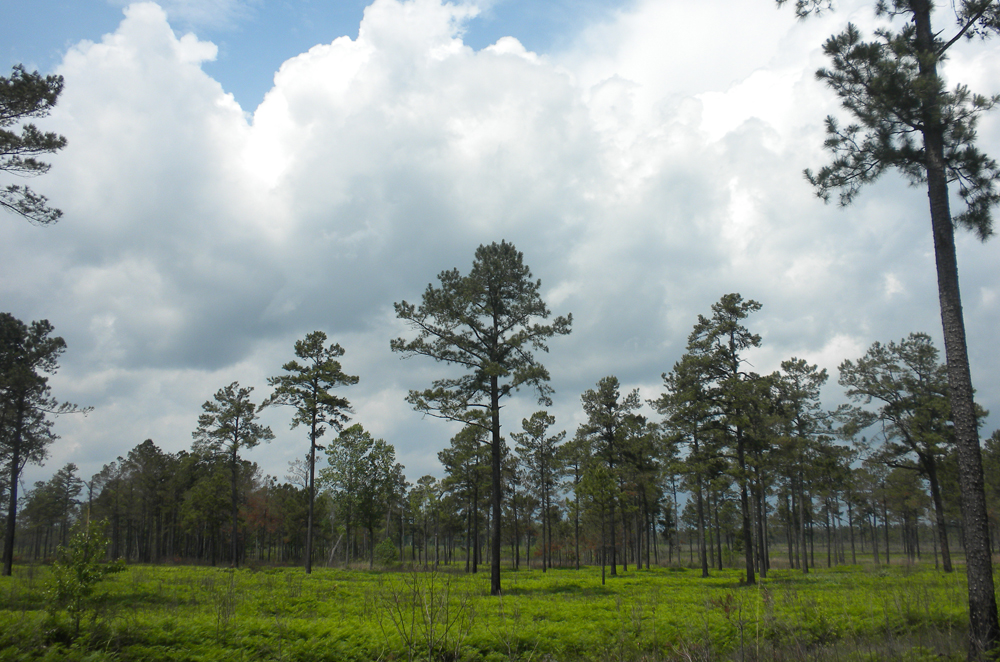