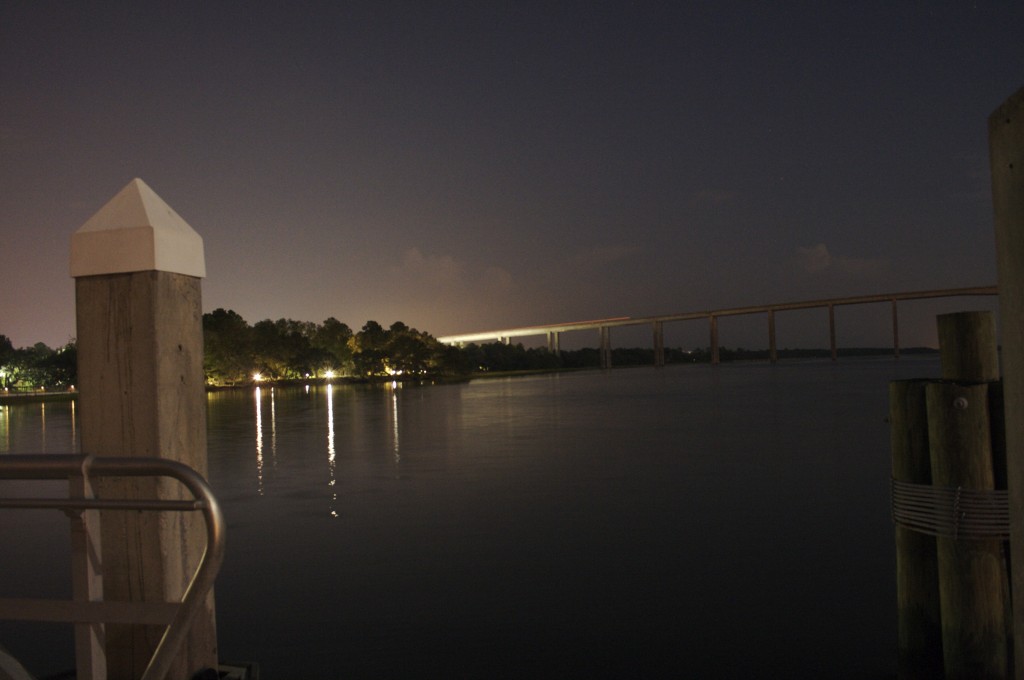 Wando River from DI by James Williams, via Wikimedia Commons

We’ve been working our way through the Charleston Trident Association of Realtors’ area-specific real estate reports since the numbers came out on July 10, and it’s time to take a look at the Daniel Island statistics. Overall, the Berkeley County community is seeing some steady gains this year. Most notably, inventory and new listings are down, and this is creating healthy competition among buyers in the Daniel Island real estate market.

In June 2011, there were 120 homes on the market, and in June 2012, that number is down 25% to 89 homes. So far this year, there have been 140 new listings, down from 154 newly listed homes during the first half of 2011. Despite the smaller inventory and diminished amount of new real estate listings on Daniel Island, the year-to-date number of closed sales has increased from 77 in the first six months of 2011 to 79 so far this year. So even though there are fewer homes to choose from, more homes are selling.

Please direct any real estate questions you have to Bob Brennaman. Daniel Island is one of his focus areas, and he has a wealth of knowledge and data on the local market. His phone number is 843-345-6074.