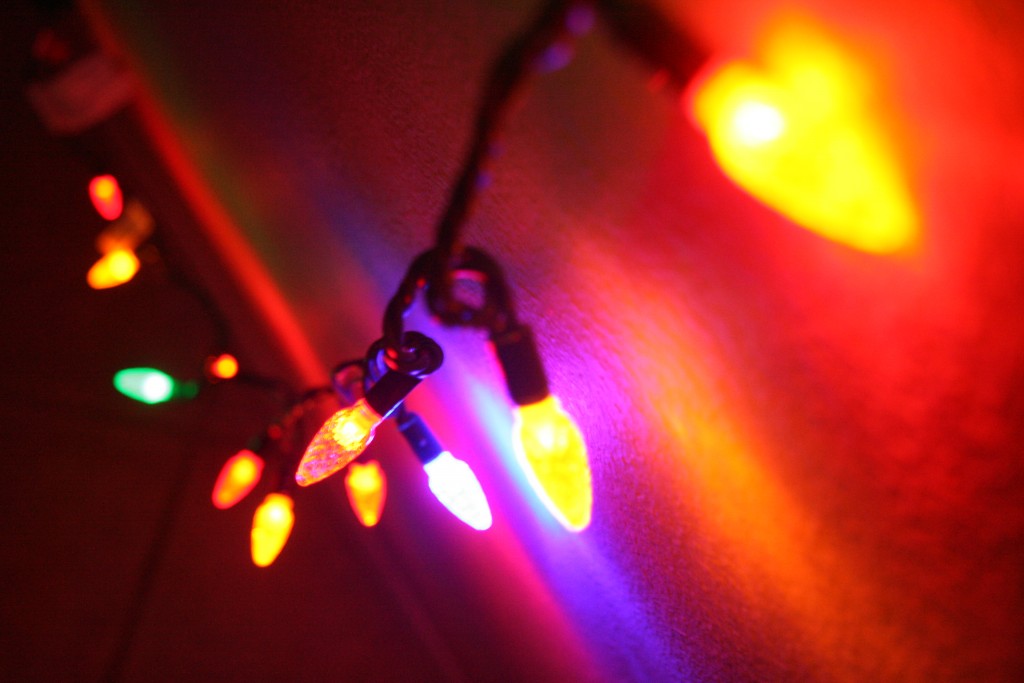 Image by: youngthousands from usa

At the Daniel Island Christmas tree lighting, there was a chili bar with different flavors of chili and numerous toppings set up by DI WyldLife and Young Life to raise funds for their organizations, which provide outreach to Daniel Island school students in grades six through twelve. The Daniel Island Flying Fish Swim Team hosted a cookie and hot chocolate bar. The Charleston Youth Company led a session of carol singing around the community Christmas tree, and Santa was on hand.

The Holiday Festival on Daniel Island takes place at the Family Circle Stadium at the beginning of the holiday season each year. The 2011 festival featured over 100 vendors, food, a skating rink and musical and dance performances. The festival is unique in that it combines a wonderful shopping opportunity with a strong community focus in which local Daniel Island schools are heavily involved.

At Blackbaud Stadium on Saturday, December 3, was another event. This one involved the breaking of a Guinness Book World Record. The event known as Ansley’s Attempt attracted 3,000 supporters who came to witness the world-record “largest mosaic picture held by people.” The event was in honor of 5-year-old cancer patient Ansley McEvoy. The mosaic was created by 1,458 people who each held a poster-board piece of one of Ansley’s drawings. The family is working to establish the nonprofit Journey House as a place for families to stay while their children undergo cancer treatments at the Medical University of South Carolina (MUSC).

At the Daniel Island Grill on Saturday, yet another activity was taking place: the Toss for the Torch Corn Hole Tournament. This event was set up to raise money for the Special Olympics. In addition to the tournament, there were door prizes, live music, a jump castle and a dunking booth. In case you’re not quite clear on what cornhole is, it’s a game similar to a beanbag toss. Basically, players throw 12-ounce-feed-corn-filled bags into a sloped wooden platform with a hole in it. Like golf, the aim is to get the bag into the hole.

On Saturday, December 10, 2011, the Charleston Symphony Orchestra will be performing at Providence Baptist Church on Daniel Island, SC. The concert will include holiday chamber music from 7:00–8:00 p.m., and tickets cost $25 each.

And Monday, December 12, marks the judging of the annual Daniel Island Holiday Decorating Contest. Judges will tour the island from 6:00–9:00 p.m. on December 12. Daniel Island residents are encouraged to go all-out in the decorating of their homes and yards. Winners will be chosen from each Daniel Island neighborhood in the categories of Best Children’s Theme, Best Front Door Decoration and the highly coveted Best Overall Yard (Decorations and Lights). This will be an excellent evening for light-gazers to cruise the island.